Ankylosing Spondylitis is a type of negative spondyloarthritis. It is a chronic inflammatory Arthritis affecting most commonly sacral, iliac joints, and spine. It is distinctive from rheumatoid arthritis as it causes asymmetrical inflammatory joint disease and lower Limbs are most commonly involved than upper limbs.

It is a type of oligoarthritis that is the disease that causes damage to more than 4 joints at a time. It has no Association with Rheumatoid factor and causes inflammation in the areas where tendons and ligaments attached to the bone. Ankylosing Spondylitis symptoms of axial skeleton involvement are hazardous and cause chronic back pain.

What Complications Can Develop If Test For Ankylosing Spondylitis Is Not Done On Time?

How to Diagnose Ankylosing Spondylitis?

after asking the brief history he will perform your general physical examination and later will examine your joints and may perform active or passive movements on the joints to assess the joint conditions and complications associated. The following investigations may be required

When to Seek Medical Help?

When the disease is causing severe Ankylosing Spondylitis symptoms like immobility with chronic back pain and morning stiffness of more than 1 hour you should seek medical help. your doctor after discussing with you the disease nature will tell you about treatment options and help you to get rid of the disease. 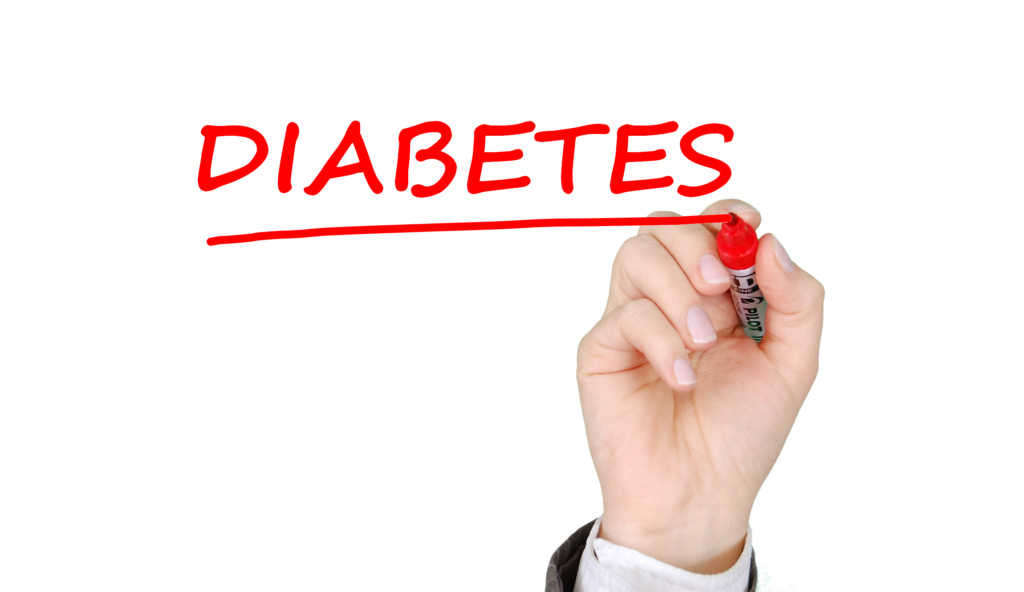 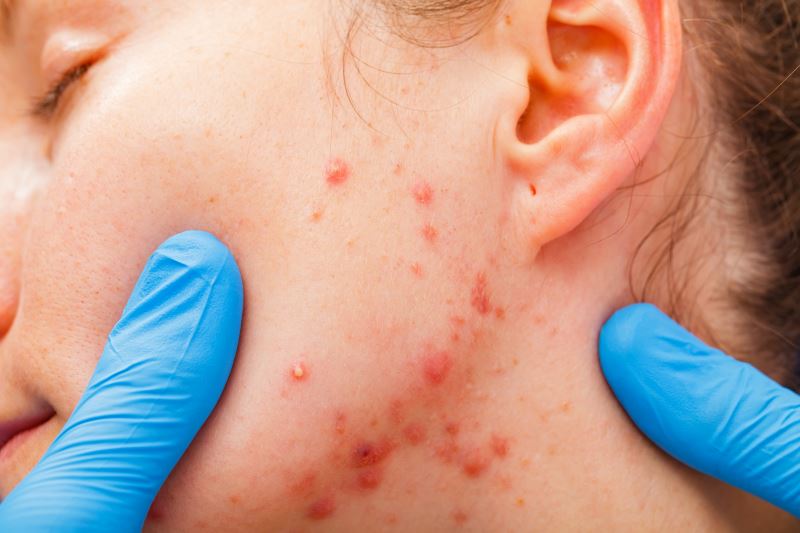