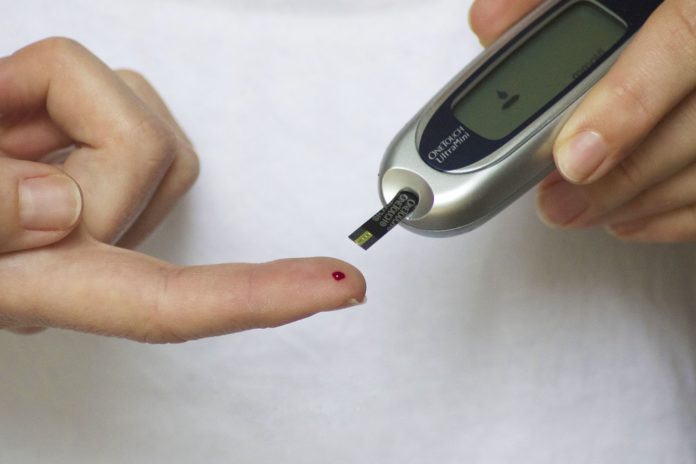 Gestational diabetes is a very common problem during pregnancy in predisposed women or positive family history, over 204 million women suffering from it. Gestational diabetes mellitus is a severe and life-threatening condition for both mother and baby. In some women, it goes away as the pregnancy is over and in some women, it leads to chronic kidney disease in the future.

Therefore, it should be diagnosed early, and treat promptly to save the child’s life in the future.

Some factors are responsible for the gestational diabetes mellitus, in those who are susceptible to these symptoms. They include

There are no visible changes are seen in women’s bodies due to gestational diabetes. Therefore, it is the most neglected and undiagnosed disease during pregnancy. But some general symptoms appear when blood glucose is raised. They include

These symptoms are also present in normal pregnancy, therefore it is more neglected during pregnancy.

In most of the pregnant women, gestational diabetes doesn’t produce any characteristics signs. Therefore, women should regularly monitor their blood glucose level to check any fluctuations.

How Gestational diabetes occurs? And What are the causes?

Insulin requirements are high during normal pregnancy, but in GDM women these requirements are not met sufficiently. GDM women’s pancreas doesn’t produce sufficient insulin responses to nutrients. Additional requirements during pregnancy are not met, in case of gestational diabetes mellitus because of the fluctuations in the pregnancy hormones. These pregnancy hormones change the way of your body to utilize the insulin with efficiency and to maintain the normal blood glucose levels during the pregnancy. So the main causes of gestational diabetes are summarized as

If you are taking insulin therapy for gestational diabetes, always keep snacks with you to prevent hypoglycemia. Maintain your meal timing and snack timing. Daily exercises of 30 minutes are considered ideal for diabetics patients but it should be less extraneous. Diet must have carbs, proteins less, and fats ( having less cholesterol). Drink adequate amount of fluids to prevent dehydration.

Spinal shock refers to a clinical syndrome associated with the loss of autonomic tone...
Read more

How Is Health Informatics Changing The Future Of Healthcare

We all have heard that change is the only constant thing in the world,...
Read more

Job security has emerged as a thing of the past, with innovations ushering in...
Read more
Previous articleHow to Improve Eyesight by a Food Plate
Next articlePregnancy symptoms week 4, The Bump
Healthpulls