Why Investing in Public Health is Critical

We hear the term ‘public health’ quite often, and most countries will claim that their public health sector is a reliable one. Unfortunately, as has been quite noticeably demonstrated for many years now and perhaps more so than ever in 2020, this is not the case.

The goal of public health for a country is to protect its people from dangers to their health by addressing modifiable determinants that impact health such as the safety of food and water, the physical environment the population inhabits, and access to necessary medical intervention.

When laid out like this, it would appear that the intentions of public health are to afford the population with the most basic of human rights imaginable. It should be one of the top priorities for government spending.

While in some places it definitely is, the lack of funding for public health in certain countries is quite alarming and in the face of a crisis, it becomes more and more apparent how urgent a problem the neglect actually is.

It’s no secret that a place such as the United States has an insane approach to public health, at least as it pertains to accessibility of medical intervention in the face of emergencies, serious illnesses or injuries.

What’s interesting (or perhaps horrifying) is the fact that the sector in the USA is not exactly a failure in itself. You could make the case for the country having the most well-trained doctors, innovative medical science and advanced medical technology on the entire planet.

It’s not through a lack of money and resources that 44 million Americans are unable to afford health insurance and adequate protection, it’s through an unwillingness to distribute said protection in a fair, and indeed humane, way.

Though it technically couldn’t really be described as such, public health in America has effectively become a business. The most advanced medical care in the world is offered exclusively to those who can afford it.

And with medical insurance in America being outlandishly expensive alongside a large chunk of the population living paycheck to paycheck, the number of people who can actually afford is much lower than it should be.

When you have a country with as much money, technology and resources as the United States, and yet there are still 44 million people, which is more than the entire population of all but 30 countries in the world, something is very, very wrong.

So what can be done about this? That’s a difficult thing to answer. One thing is certain, despite the fact that money is being used in such a flippant and unhelpful manner in America, financial support is essential for public health. 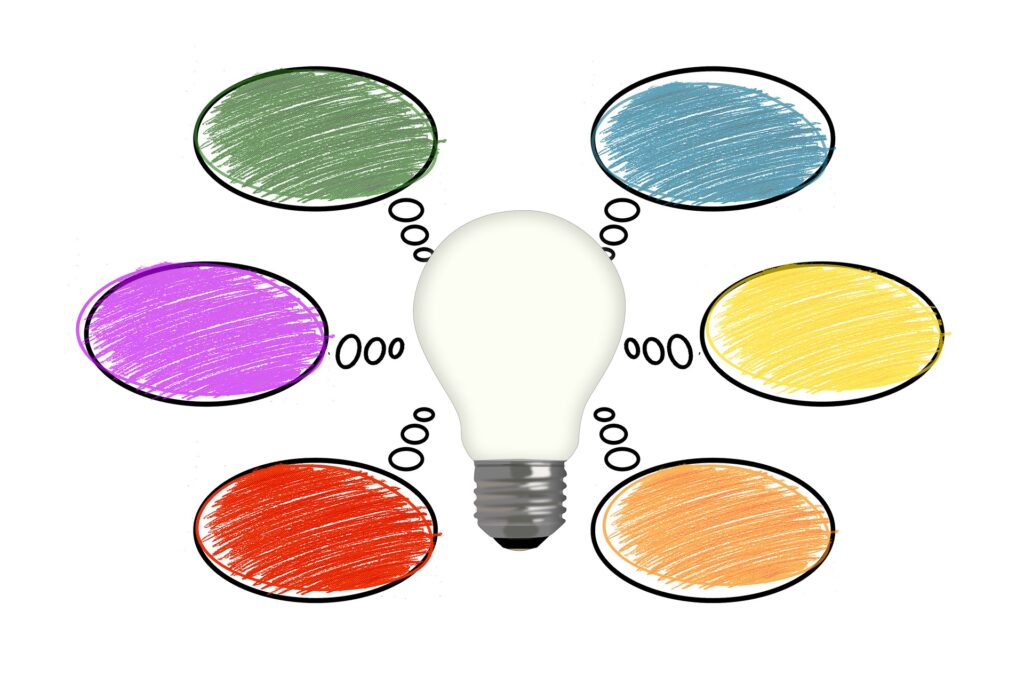 One potential solution would be for people to invest their own money into certain companies whose motivations and goals are actually focused on public health. If government spending is going to focus on technology and science and not availability, maybe it’s up to us.

Before I go further, this is a suggestion that has no guarantee of success and maybe it would actually be entirely ineffective, but at this stage, it’s worth the attempt, especially since we’re not exactly stuck for options.

Consider this: There are a number of non-government entities out there who deliberately involve themselves in global health through charitable or philanthropic means and perhaps this is where our focus should lie.

Among the companies listed in that article are ones such as Rockefeller and Kelloggs, which are probably not in need of any significant financial backing, but the example set by them has probably influenced other, lesser companies to follow a similar approach.

Investing in profitable company can be a solution:

Now, of course, you can invest in these more profitable companies too, you will be likely to see a higher ROI and you will still be supporting a force that’s influential in global health, but it would also be worth seeking out other companies who are doing a similar thing.

Find companies that are offering shares and do some research to see if they are in any way involved in offering assistance to public or global health. It is through these companies that your money can help.

Your investment could allow them to grow as a company and be a more substantial force in the enhancement of the health sector. Now, of course, don’t just go throwing away all of your money for the sake of something which may not work.

Do equal amounts of research into these potential companies and see which ones will also result in a high ROI for you. Maybe see which ones will pay dividends. If you’re not sure what this is, dividends are basically a share of the company’s overall profits for every investor.

It’s guaranteed income regardless of how the shares stock fluctuates. I will reiterate once more, this is not a guaranteed solution, but it could be a way of ensuring that there is some funding for public health from some source.

If we can’t rely on our government to take our health seriously, then maybe it is time that we try to take matters into our own hands.

The pandemic outbreak has changed our outlook on various things, but...
Read more

The pandemic outbreak has changed our outlook on various...
Read more

Are You Sick or Anxiety: Key Signs Affecting Your Physical Health

If you ever been nervous about a high-pressure situation...
Read more

How to achieve lifetime fitness goals?

Everyone wants a healthy mind. You have listened to...
Read more
Estates