Double eyelids have become more and more desirable in Asia and around the world in recent years. So much so that millions of people get it every year. The double eyelid surgery first became popular in South Korea but the quickly spread across more countries and is currently on the most performed plastic surgeries in Asia.

People choose to do double eyelid surgery for many reasons – to get their eyes more open, to get them bigger, to make them symmetrical, or improve sagging eyelids. Whatever the reason, it’s important to get as much information as possible before committing to plastic surgery so. That’s why we provided all the info you’ll need: what to expect from the surgery, how to prepare, and what costs could you expect in Singapore.

According to Dr Samuel Ho from Allure Plastic Surgery, double eyelid surgery can be performed in two different ways – using the non-incisional method and incisional method.

A huge benefit to that method is that it’s done under local anaesthesia and in just 30 minutes. Furthermore, since it doesn’t involve an incision, the non-incisional method has minimal downtime. Patients need around 3-4 days of recovery from the mild swelling. The effect from a non-incisional double eyelid will last for around ten years.

The non-incisional method is recommended for people who don’t have much fat or loose skin on the eyelid, so it’s mostly done on patients under 30.

One benefit of the surgical method is that it has a more permanent effect compared to the stitching method. The procedure is also done in just around 60 minutes, however, it does need more downtime. Most patients experience swelling for around a week as well as scarring that should disappear in a few months.

The incisional method is recommended for patients who have more fat or loose skin on the eyelid, so it’s usually done on patients above 30.

Questions about the double eyelid surgery

Can I get wider eyes with double eyelid surgery?

Some surgeons do a procedure called epicanthoplasty to increase the width of the eyes during a double eyelid procedure. Epicanthoplasty involves stitching on the inner or outer fold of the eye(depending on your goals) to create a larger eye. The procedure is safe and fast, it takes just around an hour patients need minimal downtime.

Is the double eyelid surgery painful?

During incisional surgery patients won’t feel any pain due to the general anaesthesia but they will feel slight pain after waking up. After waking up patients will also notice swelling that resolves on its own in a couple of weeks.

As for the non-incisional blepharoplasty, patients don’t feel much discomfort during the procedure because of the local anaesthesia. After the procedure, they might experience slight tightness and mild pain. All of these are normal experiences that improve without further medical attention.

Do patients get scars?

Are there any side effects connected to the double eyelid surgery?

Like any other surgery, there are some potential side effects. Such side effects include:

As per risks from the surgery, there are some potential risks as well:

How to ensure optimal results from my double eyelid surgery?

As any patient, you would also want the best results for yourself. That’s why it’s important to follow your doctor’s advice exactly as they told you. Following your doctor’s orders will ensure that not only you get optimal results but you also avoid the risk of any side effects. Your doctor is most likely going to give you the following advice:

How to find the right surgeon in Singapore?

Finding the right surgeon for you is the first and most important step before going in for any type of surgery. Singapore is a great place to get plastic surgery because there are so many experienced surgeons and clinics but having that many options may feel overwhelming too.

Asking your friends and family for suggestions is a great way to find a doctor from people you can trust. But if they don’t know any, look online for doctor directories or lists of surgeons with at least 10 years of experience. You can also ask them about before & after pictures or a portfolio. During your first consultation, ask about the number of double eyelid surgeries they have in a month. A surgeon specializing in double eyelid surgery should have a high number of surgeries.

Like most cosmetic surgeries, the cost of double eyelid surgery depends on several factors. Factors such as the doctor’s fee, anaesthetic, additional fees for medication, and facilities.

For incisional surgery, you can expect around 5000$ and for non-incisional 4000$. 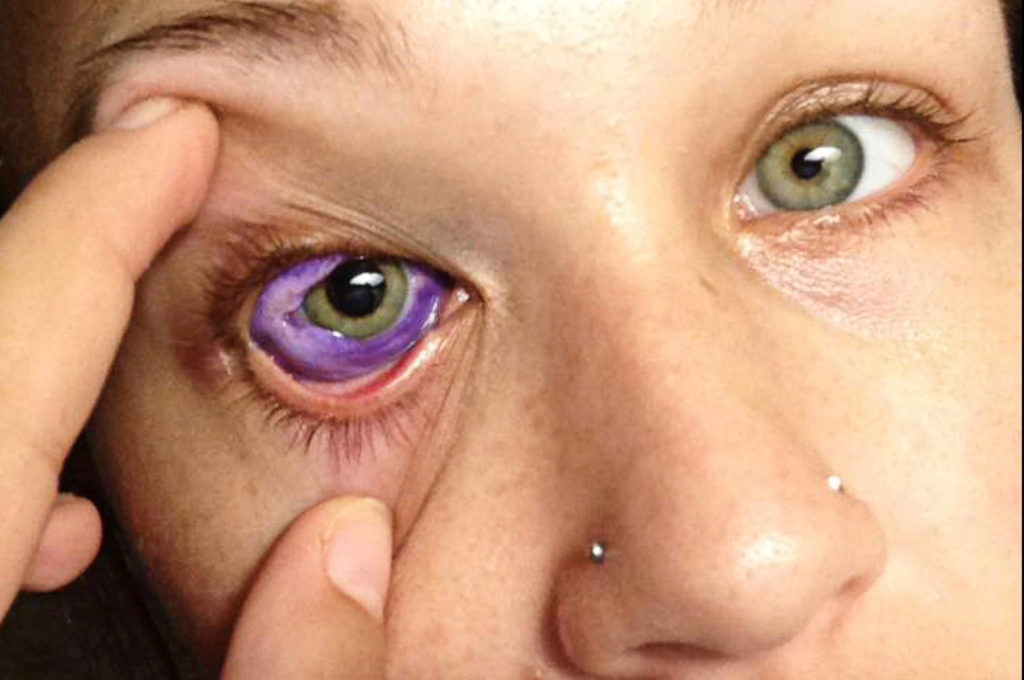 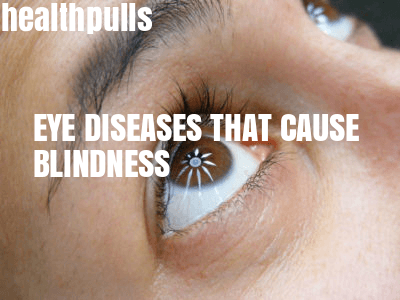