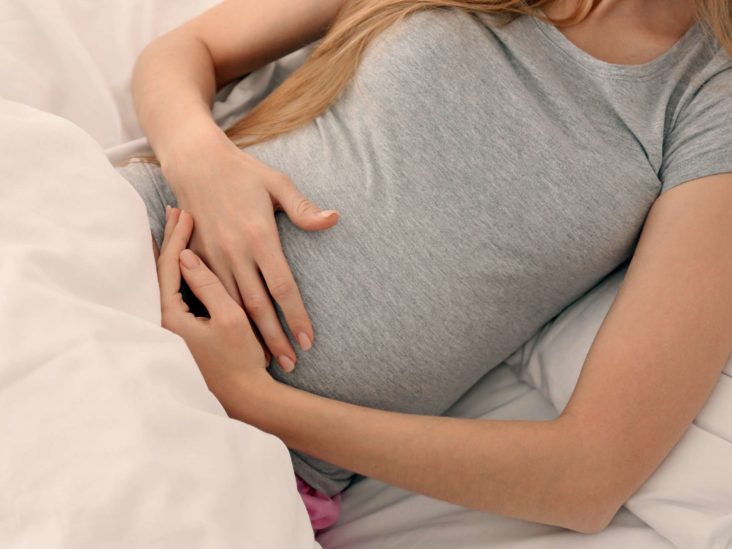 Early pregnancy spotting is actually a bloody discharge from the lady part after the conception. It can occur at any time and it is normal in mild cases. This Bleeding that occurs early on the pregnancy is usually lighter in flow than the menstrual period. The color of the discharge often varies from pink to red to brown in the spotting.

One important thing how you can differentiate the periods from spotting? The main key points are below which tell the main differences.

Sexual intercourse after conception may put pressure on the uterine lining and prone to bleed under the pressure.

It is also the commonly seen cause of spotting during pregnancy.

During the vaginal ultrasound, insertion of the tube through the lady part can cause the rupture of the blood vessels in the case of a cervical polyp.

Heavy or excessive exercise also increases the risk of bleeding during pregnancy.

Early pregnancy spotting might be the cause of the cervical polyp which is an abnormal but harmless growth of the cervix. There are more chances to bleed this polyp during pregnancy due to hormonal imbalance or high estrogen levels. New blood vessels are also formed around this growth during pregnancy, which may be ruptured.

There is also some reason for early pregnancy spotting but they are not much common but still exist. These conditions may lead to a lethal phase. They included

There are some symptoms related to spotting or bleeding that pregnant women might be experienced. These symptoms are may be due to significant blood loss.

If symptoms gradually become more progressive and bleeding becomes more severe, don’t neglect it. Call for your health care provider and start your treatment as soon as possible to save the life of both mother and baby. Because it can be the result of any underlying disease or miscarriage. If it is mild, there is no alarming signal and stay calm then.